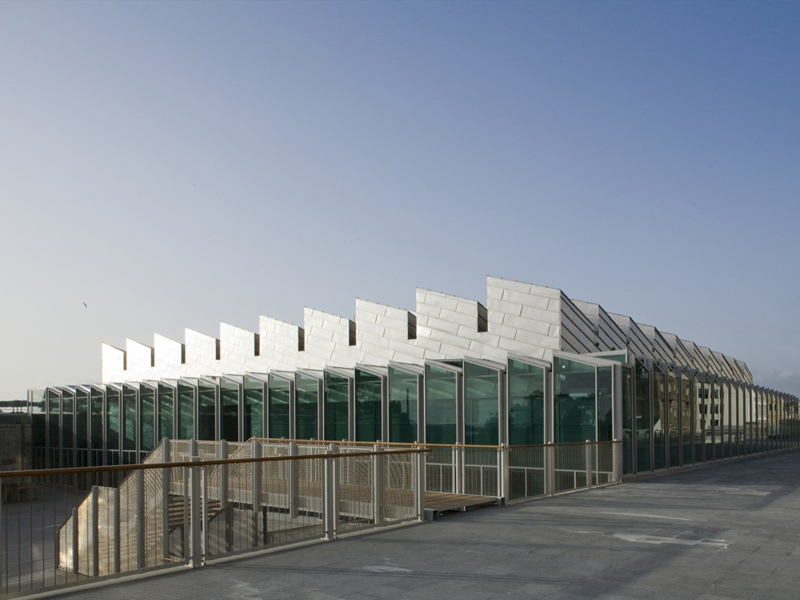 A Design and Build Project located in a historical gun battery constructed for the defence of the Rock and played a major part in the great sieges of Gibraltar. It had two power generating stations within it's' boundary which had to be demolished. I acted as the Senior Site Manager for the demolition works. The external and internal stone walls and vaulted brick ceilings were all grit blasted and restored. A new building was constructed in the existing courtyard to house the new bowling alley, skating rink and cinemas. In this project I was the Contractors' Project Quantity Surveyor but also liaised with the Utilities companies and advised on the requirements of the Building regulations, Architectural and Construction Details and British Standards. 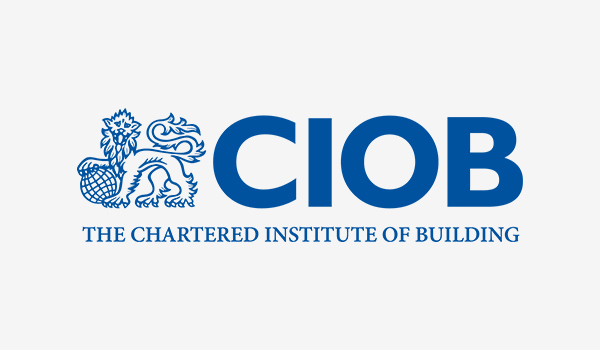 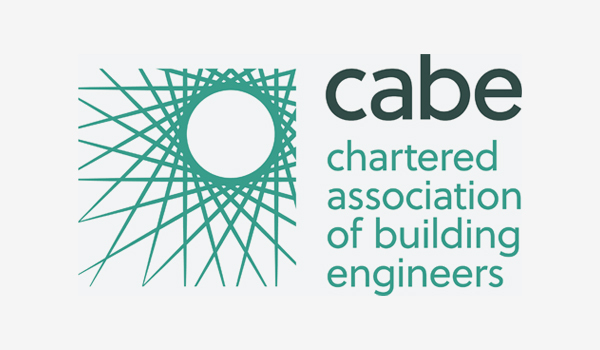 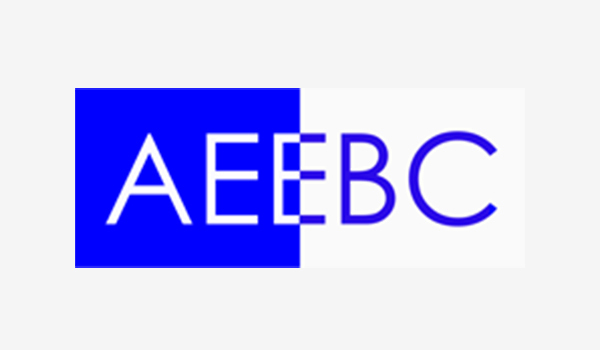 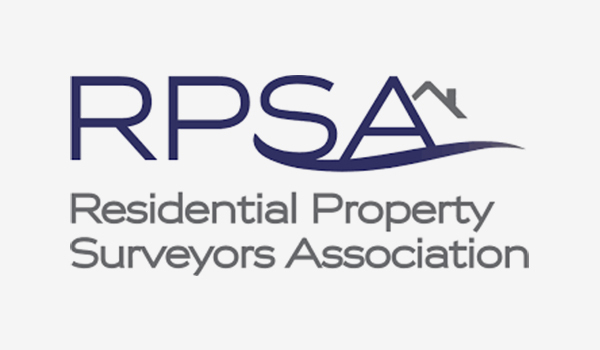